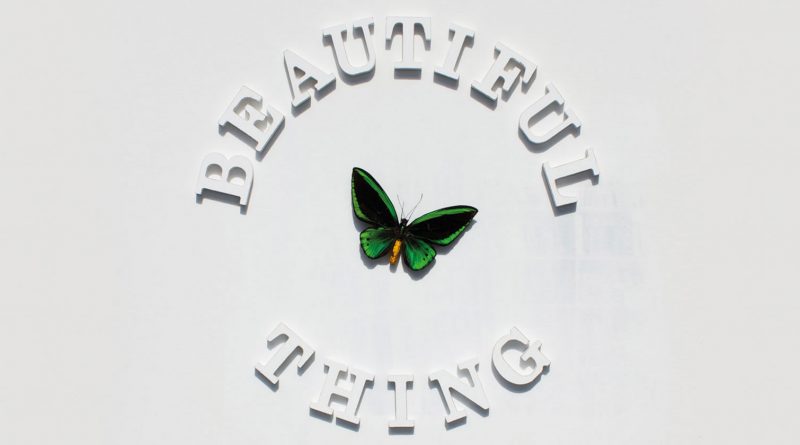 The Stone Roses released their new single just 15 minutes ago at midnight tonight, 9th of June, (well it’s the 10th now!), which is actually showing up on Spotify as an album as it’s over 7 minutes long!.

Well what can I say? It’s certainly got more vibe than All For One which was a bit of a playground song and sounded suspiciously similar to the Fall’s Squid Lord, I went to Brix and The Extricated show at The Ruby Lounge a couple of weeks ago and she stood on stage and virtually accused the Roses of nicking the track “Though shalt not steal” she proclaimed after reminding the audience of the 10 commandments – the set list had it down as Squid Law by the way – so I’m guessing she had some agenda behind the naming of the track or she just plain forgot the title!

So what about the track? Falling neatly between the potency of the first album and the progressive nature of the second, Beautiful Thing in parts could be confused for an Ian Brown song, When Dolphins Were Monkeys or F.E.A.R. Not as rocky as 10 Storey Love Song or as throwaway as the first single I just feel that had this track been released first then the whole ‘let’s knock the Roses’ brigade would have been sent packing.

The repeated chorus of ‘It’s a beautiful thing’ rides high over a familiar back beat that is wild enough to be infectious without being pompous and arrogant. Ian Brown nails the vocal and the whole song as a wistful summer vibe that you can get on – a perfect festival track and one to add to the canon of great Roses tracks rather than destroying the memory,

It’s a big thumbs up from Velvet Donkey – like I said I just wish they’d have put this out first!